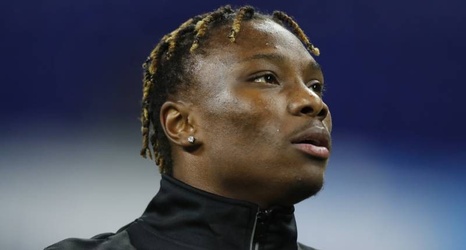 It appears as if Joey Gallo will have some serious competition in the race for the MLB The Show Players League title.

While the Texas Rangers outfielder was the only one to go 4-0 through the first three days of action, Tampa Bay Rays pitcher Blake Snell impressed Monday by going 4-0 after he was just 2-2 in his first session.

His effort highlighted the busiest slate of games to date in the league with 13 players in action and 11 players—all but Snell and Minnesota Twins pitcher Trevor May—making their debut.