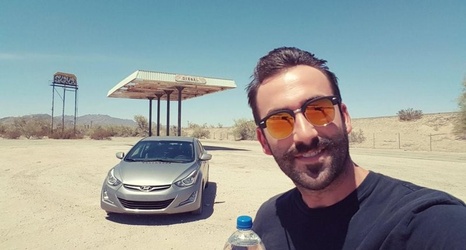 Joey Mellows, a 34-year-old from England, set out six months ago with a straightforward but daunting goal: to traverse the United States from spring until fall, watching 162 baseball games along the way.

Mellows, who has chronicled his travels on Twitter under the handle @Baseball_Brit, quit his job as a teacher in South Korea, spent a few days back home in England and flew to Tokyo for the season-opening series between the Mariners and A’s. He followed the clubs across the Pacific to Seattle and started his North American journey there. He’s been on the road ever since.