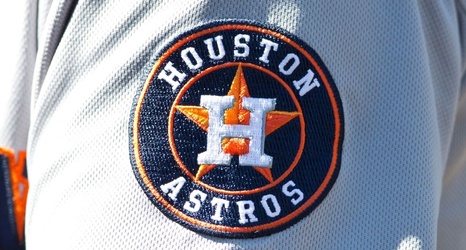 HOUSTON -- The Houston Astros reshuffled its front office Thursday, with president Reid Ryan being moved to a lesser role in the organization as owner Jim Crane's son joined the executive team.

In addition, Hall of Famer Nolan Ryan, the father of Reid who served as an executive adviser to the Astros, "will not be back with the club," he told Fox 26 in Houston via text message. "Will leave it at that."

The moves were announced 11 days after Crane apologized to a Sports Illustrated reporter and retracted a statement by the club accusing her of trying to "fabricate a story.