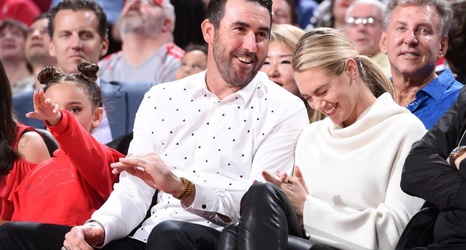 Houston Astros pitcher Justin Verlander has made just one start since the 2019 season and is recovering from Tommy John surgery, but that didn't stop him from making a move in the real estate department.

The house includes a putting green, pool with fiber-optic lighting and a double-island kitchen.

Verlander is one of the best pitchers of his generation and has a resume that includes a World Series title, an American League MVP, two Cy Young awards, a Rookie of the Year, eight All-Star selections and an ERA title.