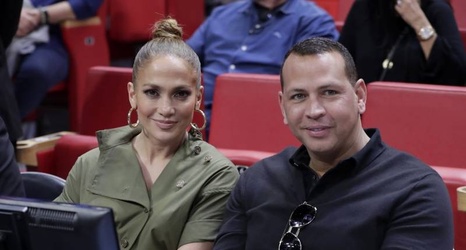 Retired MLB superstar Alex Rodriguez has reportedly emerged as a candidate to become a major stakeholder in the New York Mets after the club's proposed $2.6 billion sale to Steve Cohen fell through.

Thornton McEnery of the New York Post reported on Friday that Rodriguez is considering a plan similar to the one used by former New York Yankees teammate Derek Jeter to acquire the Miami Marlins. A-Rod and his fiancee, singer Jennifer Lopez, would be the faces of a large ownership group with several wealthy investors.