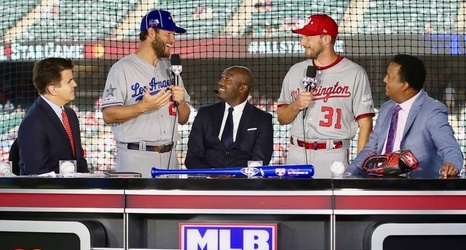 As seen in the following video obtained by TMZ, Bracksieck made several references to Judge during the traffic stop, which ended with her getting arrested:

"Do you know who my boyfriend is?" Bracksieck asked at one point before expressing concern over the reaction her arrest could generate. "This is gonna be bad for me," she added.

The arrest occurred on the night of Feb. 25 in Scottsdale, Arizona, after police say they pulled her over for driving without her headlights on.