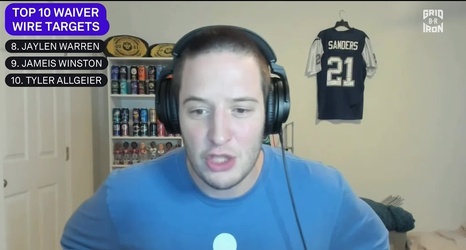 New York Yankees outfielder Aaron Judge is one home run away from tying Roger Maris' all-time American League single-season record of 61 homers, and interest in betting on props has skyrocketed as he approaches the mark.

"Nearly nine times as much money was bet on Judge to hit a home run Wednesday against the Pittsburgh Pirates as was bet on any other player offered at Caesars Sportsbook," per ESPN's David Purdum. "BetMGM reported there were more bets on Judge's home run prop odds than there were on the outcome of the Pirates-Yankees game."

Judge didn't hit a home run to tie Maris' 61-year-old record, but he has +195 odds ($100 bet to win $295) to do so Thursday at Yankee Stadium against the Boston Red Sox, per DraftKings Sportsbook.