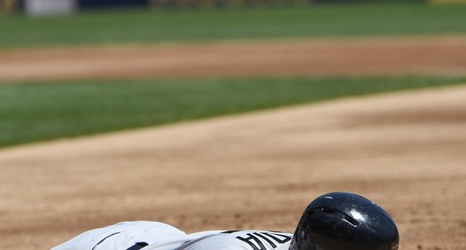 Anthony Rendon and Josh Donaldson are arguably the two most productive position players on the MLB free agent market, and with plenty of teams looking to fill a need at third base, the bidding wars are likely to come fast and furious.

Rendon was a finalist for the National League MVP Award with the World Series champion Washington Nationals after slashing .319/.412/.598 during the regular season and leading the bigs with 126 RBIs.

Meanwhile, Donaldson significantly upped his value after signing a one-year deal with the Atlanta Braves last winter. The 2015 American League MVP played in just 52 games in 2018, but he bounced back with 37 home runs and a stellar .