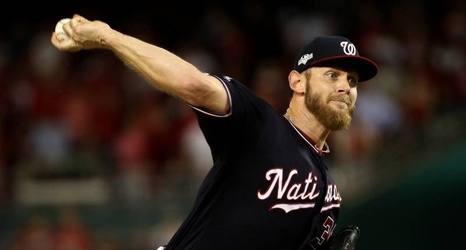 The 2019 World Series begins on Tuesday night, as the Houston Astros square off against the Washington Nationals at Minute Maid Park in a best-of-seven series to determine this year's champion.

Once that series wraps and the confetti falls on another World Series parade, another busy MLB offseason awaits with the usual whirlwind of hot stove rumors.

Ahead we've put together a quick look at the latest notable rumors surrounding some of the key names from the upcoming offseason's free-agent class.

Marcell Ozuna likely to receive QO, unlikely to be re-signed to multi-year deal