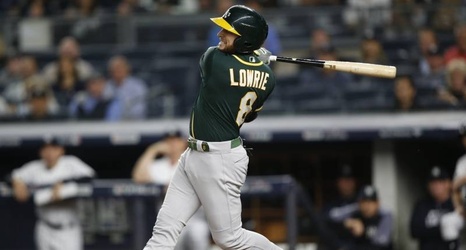 Ketel Marte was arguably the biggest breakout star of the 2019 season, coming out of nowhere to emerge as a National League MVP candidate for the Arizona Diamondbacks.

There were warning signs of what was to come, though.

That proved to be a springboard to a monster season in which he posted a 149 OPS+ with 36 doubles, nine triples and 32 home runs with 6.