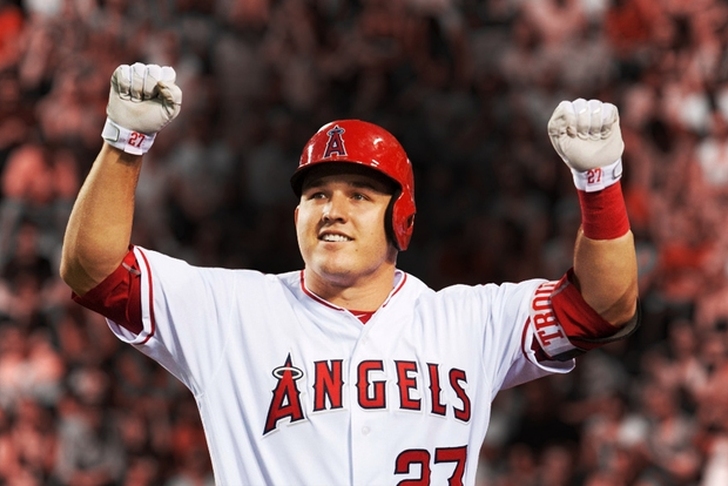 With the playoffs now underway, MLB is only a few weeks away from announcing its award winners for the 2019 season. As voters cast their ballots, there’s a lot to consider, including the fact batters in both leagues were able to post incredible power numbers. In fact, records were broken all over the league, including Major League Baseball’s all-time record for long-balls in a season.

As we contemplate this year’s award winners, the numbers have taken on a very different meaning for Americans in at least 15 states. A month into the 2018 MLB season, the US Supreme Court lifted the federal ban on sports betting, remanding the decision about allowing residents to legally bet on sports to the state level. The year 2019 was in fact the first season residents in states like New Jersey had access to NJ online sports betting to facilitate wagering on MLB and other US sports.

In a year where the Houston Astros and Ney York Yankees dominated the AL, there were a lot of outstanding performances on the field. Here’s a look at our predictions for league MVP, Cy Young winner, Rookie of the Year and Manager of the Year.

MVP – The heavy favorite to win his third MVP (all by age 28) in none other than Mike Trout (Los Angeles Angels). His numbers on the year were as follows: batted .291, 45 HRs, 104 RBIs and 110 Runs in just under 500 at bats. Therein lies the rub. He missed 28 games with time on the DL. He also played for a team that failed to make the playoffs. Alex Bregman (Houston Astros) was nothing short of incredible on a team that had its fair share of injuries. He batted .298 with 41 HRs, 108 RBIs and 122 Runs. Prediction: Bregman

Rookie of the Year – A late season tear pushed Eloy Jimenez to the top of the heap batting .267, 31 HRs, 79 RBIs and 69 Runs. Prediction: Jimenez

Manager of the Year – As deserving as A.J Hinch (Houston) is, the job Aaron Boone (New York Yankees) did navigating a roster that look more like a hospital registry was amazing as the Yankees finished 103-59. Prediction: Boone

MVP – Just when it looked like Christian Yelich (Milwaukee Brewers) was well on his way to a second straight MVP, the injury bug hit, opening the door for Cody Bellinger (Los Angeles Dodgers) who batted .305, 47 HRs, 117 RBIs, 115 Runs and Anthony Rendon (Washington Nationals) who batted .319, 34 HRs, 126 RBIs (most in majors), 117 Runs. The difference between these two players was paper-thin. While Bellinger was surrounded with talent, Rendon carried the Nationals to the playoffs. Prediction: Rendon

Manager of the Year – Los Angeles Dodgers were the only team to win over 100 games in the NL. Prediction: Dave Roberts