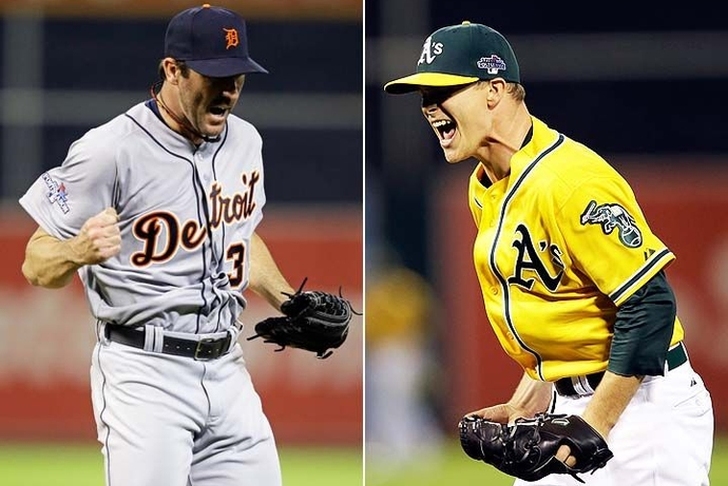 The MLB Trade Deadline is fast approaching on July 31, and as a result, trade rumors are flying across the league as talks heat up. The market around Sonny Gray continues to be the biggest storylines and teams are making final decisions as to if they'll be buyers or sellers. Here are all the latest MLB trade rumors you need to know from the hot stove.

Royals plan to be buyers despite recent struggles
The Kansas City Royals have struggled since the All-Star break and are now two games out of a playoff spot, but they still plan to be buyers at the deadline, according to ESPN's Buster Olney.

A generation of Kansas City Royals players is nearing the end of its time together. Eric Hosmer, Mike Moustakas, Lorenzo Cain and others instrumental to the 2015 championship will head into free agency this fall, and no one can say for sure when the small-market Royals will hold a victory parade again. So while Kansas City hasn’t played well over the past 10 days and sits three games out of first place in the AL Central, the Royals' front office continues to send signals into the market that it is trying to win with this group one last time. Sources say the Royals have been talking about adding a couple of cost-efficient starting pitchers and a reliever to prop up the efforts to win now. Barring a total collapse, the Royals will probably ride out this effort.

Kansas City is in aggressive in pursuit of a starting pitcher to add to their rotation, and have talked with the Oakland A's about acquiring Sonny Gray. They also have interest in Miami Marlins second baseman Dee Gordon

Sonny Gray talks "heating up" between Astros, A's
Speaking of Gray, the Houston Astros have emerged as the frontrunner to land him as talks between them and the A's are "heating up," according to MLB Network's Jon Morosi:

While Gray is their top target, Morosi also reports they have interest in Detroit Tigers ace Justin Verlander as a backup option.

Sources: While #Astros are in talks with #Athletics on Sonny Gray, they remain interested in Justin Verlander/Justin Wilson deal w/ Detroit.

Yankees say they won't trade Dellin Betances
The New York Yankees were reportedly looking to the possibility to trading relief pitcher Dellin Betances in an effort to land a starting pitcher, but general manager Brian Cashman told SiriusXM Radio that the team will absolutely not trade him.

Brian Cashman #Yankees GM told us @MLBNetworkRadio that Dellin Betances is NOT getting traded, he is going nowhere.

Cashman said that the Yankees are still looking to make another trade after acquiring Todd Frazier, David Robertson and Tommy Kahnle from the Chicago White Sox, and they are looking to upgrade their rotation.

However, it's clear that Betances won't be included in any deal the Yankees may make. The 29-year-old has a 2.87 ERA with six saves and 59 strikeouts in 31.1 innings pitches in 35 appearances this season.