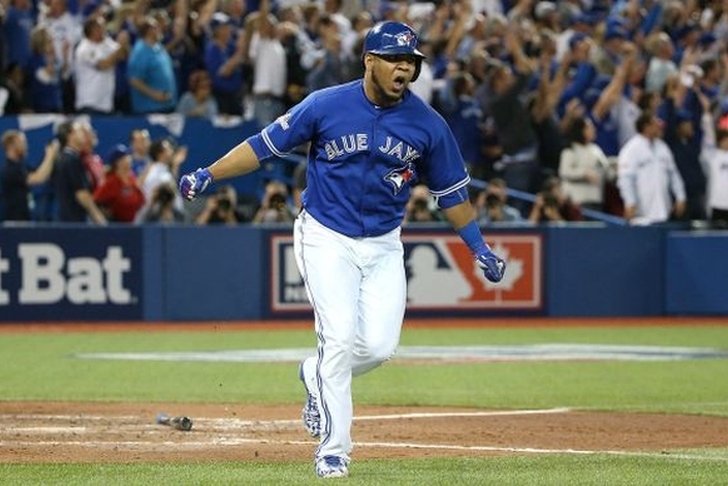 We're well over a month into the MLB offseason, and the hot stove is in full swing. Several notable trades have already been made, and while a few of the biggest-name free agents have signed already, there are still rumors swirling around the league regarding the remaining players available. Here is all the latest MLB news and rumors you need to know:

David Ross may join Cubs front office
Ross' playing career ended with the Cubs winning the World Series, but it looks like he's going to stay with the franchise. According to Patrick Mooney of CSN Chicago, he is expected to join the team's front office some point soon:

David Ross is an in-demand personality who can pivot in several different directions during his post-playing career. But rejoining the Cubs in a front-office role sounds like a matter of when, not if.

“There’s a lot of Hall of Famers in that front office," Ross said. "And I want to get to know that side of things. So, yeah, I’m sure there’s something that’s going to work out in the future with the Cubs. But I have a lot of other commitments and things I want to do (while trying) to get a life after baseball where I keep my foot in the door some way.”

That door will remain open in Wrigleyville.

“There’s definitely interest on our part,” general manager Jed Hoyer said during last week’s winter meetings. “It would seem almost a shame if he wasn’t (around). He was such a big part of what we did from a team-chemistry standpoint. Probably no one has a better feel for what we’ll need – what tweaks we’ll need in the clubhouse or what’s going on – than he will. So I think having him around in the next few years (would be) really valuable.”

A's expressing interest in Edwin Encarnacion
Encarnacion is widely considered to be the top free agent still available, but he is running short on suitors. The Texas Rangers and Cleveland Indians were thought to be the two frontrunners to land him, but as both teams are balking at his asking price, the Oakland A's have expressed interest in signing him, according to Jon Heyman of FanRag Sports.

The Oakland A’s are thinking about stepping out of their small-market persona and are at least considering a run at Edwin Encarnacion, the top free agent remaining on the market.

Encarnacion is fielding interest from several teams, and some of them are just bargain hunting since the great slugger is still looking for a suitor after initial talks broke off with the Blue Jays, who have maintained some contact with Encarnacion.

It isn’t known whether the A’s are just one of the likely bargain hunters at this point, but they’ve occasionally stepped out of character, like when they made a bold run at Adrian Beltre, offering him $65 million before he went to the rival Rangers for $80 million plus an option that took him to $96 million.

The A’s would not lose a first-round draft choice should they signed a top free agent like Encarnacion since they finished with one of the bottom 10 records last year.

The Dodgers have not closed the door on the possibility of acquiring 2B Brian Dozier from the Twins, a source indicated, even after the club agreed to free-agent deals with 3B Justin Turner and closer Kenley Jansen. A package for Dozier might have to center around somebody like RHP Jose De Leon, a commodity the Dodgers are reluctant to part with. The return of 2B Chase Utley also is not out of the question.