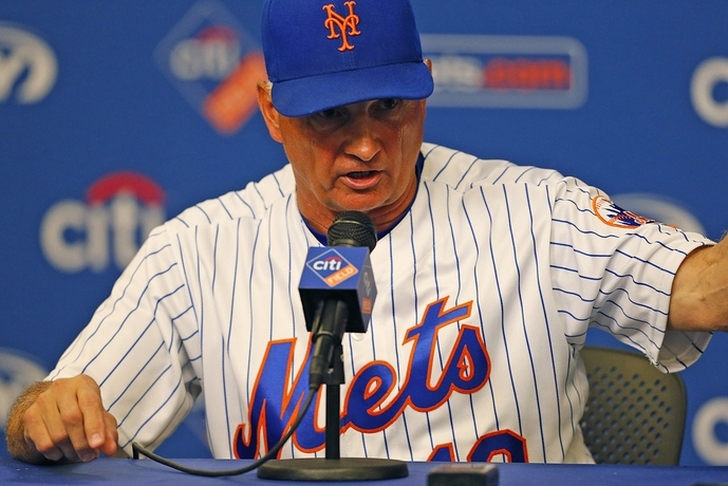 The MLB hot stove has cooled off now that the non-waiver trade deadline has passed. However, there are still some rumblings around the MLB, especially with waiver trade deadline of August 31st approaching. With that in mind, here are all the latest MLB rumors and news you need to know.

Astros request release waivers on Gomez
Outfield Carlos Gomez is expected to become a free agent in 48 hours after the Houston Astros requested unconditional release waivers on him. A team can claim Gomez over the course of the next two days, at which point they will owe him the $2.21 million is owed for the rest of the season, but that is not likely to happen.

The Cardinals, Marlins and Mets have all expressed interest in signing Gomez once he hits the open market, but Miami is the only team that is serious about adding him at this point, hoping he can replace the injured Giancarlo Stanton in the outfield.

Gomez batted .210 with five homers and 29 RBIs before being designated for assignment by Houston.

Mets to keep Collins?
Mets manager Terry Collins is thought to be on the hot season given his team's disappointing performance so far this season, but general manager Sandy Alderson has "no present plans" to fire Collins, according to ESPN's Adam Rubin:

Alderson then told ESPN.com he is not currently contemplating any changes with Mets manager Terry Collins or his staff.

Manager Terry Collins and the New York Mets have gone 13-19 since the All-Star break, dropping them four games behind the St. Louis Cardinals for the second NL wild-card spot entering Thursday's games.

Alderson would not offer a blanket guarantee they would survive the season, though.

"Do I ever make any statement unequivocally?" Alderson said. "There are no present plans to make any changes."

Zimmerman, Howard cleared of PED use
Washington Nationals first baseman Ryan Zimmerman and Philadelphia Phillies first baseman Ryan Howard were accused of using performance enhancing drugs in a Al Jazeera America documentary, but Major League Baseball announced they have cleared both players of any wrongdoing after an investigation:

Pittsburgh Steelers linebacker James Harrison, free agent linebacker Mike Neal, and Green Bay Packers linebackers Clay Matthews and Julius Peppers were also named in the report, and are meeting with the NFL in the next few weeks to discuss the claims. The league has already cleared former Broncos quarterback Peyton Manning of PED use after he was named in the report as well.