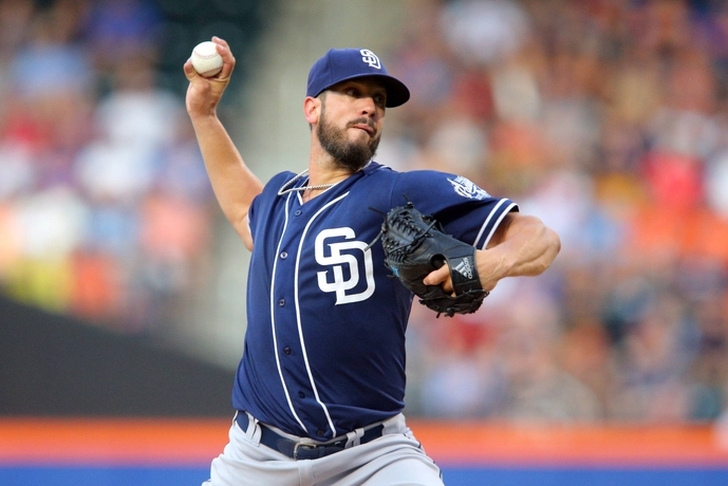 Spring Training is well underway for MLB teams, as the focus has finally shifted from MLB front offices to the players on the field. However, there's still some activity from the MLB Hot Stove to work through. With that in mind, here are the latest MLB Rumors for March 25th.

The Orioles have been linked to Shields earlier this offseason, and the Red Sox could use some pitching help. But Shield still has $65 million left on his deal. The Padres will pick up some of that money, but it's unclear how much. The Orioles might not have the prospects or money to take on Shields.

Phillies Extend Pete Mackanin
The Phillies have a lot of faith in manager Pete Mackanin to help lead their rebuilding process. The Phillies gave him a one-year deal last September after pulling the interim tag off him, but announced a new extension today. It's a two-year deal, with a club option for a third in 2018. The 64-year old manager had been an interim skipper twice before keeping the full-time gig with Philadelphia.

C.J. Wilson Out For First Month Of Season
The Los Angeles Angels pitcher is coming off elbow surgery in the final year of his deal, but his rehab has hit another snag. He's stopped throwing and will remain sidelined for 8-10 days, reports the Orange County Register.

"I wouldn’t say he’s starting over, but there are no doubt some issues that have come up that he’s dealing with and working through," manager Mike Scioscia said. "We’re going to let it go on its own schedule. You can’t force these things."

With the latest setback, the earliest Wilson will be able to return is at some point in May. He's essentially out for the first month of the season and possibly more.