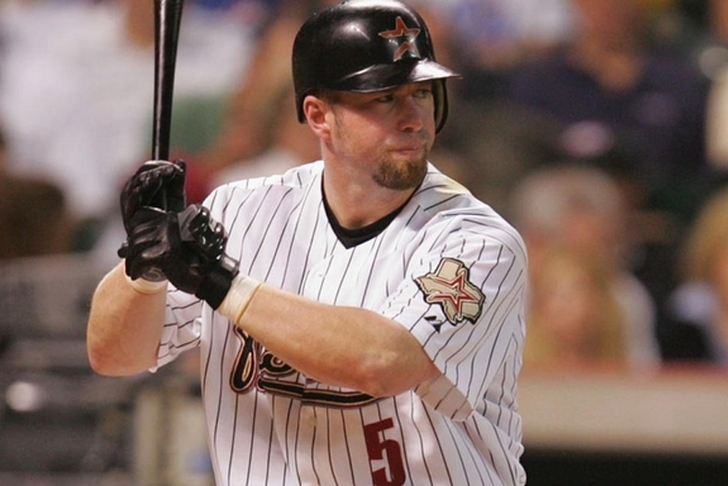 Bagwell was inducted with 86.2 percent of voters including him on their ballots after receiving 71.6 percent of the vote on his sixth ballot in 2016. The four-time All-Star was named NL MVP in 1994 and finished his career with 449 home runs, 2,314 hits and a career batting average of .297.

Raines followed Bagwell with 86 percent of the vote in his final year on the ballot. In his 23-year career, Raines was a seven-time All-Star who led the NL in stolen bases for four straight years (1981-84), finishing his career with 808 stolen bases. He also won two World Series titles with the Yankees in 1996 and 1998.

Rodriguez rounds out the class, being elected with 76 percent of the vote in his first time on the ballot. He ranks among the top 10 catchers of all-time in home runs, RBI's, and batting average while being a 14-time All-Star. "Pudge" also won 13 Gold Gloves in his career, the most ever by a catcher.

Clemens and Bonds, both of whom have yet to be inducted due to suspected steroid use, received 54.1 and 53.8 percent, respectively - the highest amount each have received in their time on the ballot.