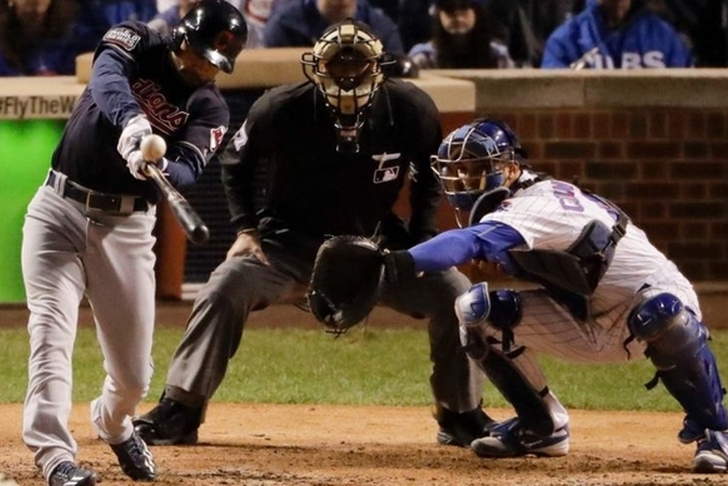 The Chicago Cubs are set to host the Cleveland Indians in Game 4 of the World Series tonight with the Indians leading 2-1. The most critical game of the postseason to this point, a Cubs win would even the series and essentially make it a best of three - while the Indians can move to within one victory of a championship. Can they do it, or will the series be 2-2? Here's everything you need to know going into tonight's game:

Can Chicago find their bats?
Despite having perhaps the most high-powered offense in the league, Chicago's bats have gone silent on several occasions in the postseason. They have been shutout four times these playoffs, including in both of their World Series losses. They responded with five runs in a win in Game 2 last time - will they be able to do it again?

Can Kluber dominate again?
Cleveland's ace is starting his second game of the series, with the first being the Indians' 6-0 win in Game 1. Manager Terry Francona plans to pitch Kluber in Game 7 as well, if the series reaches that point, so don't expect to see Kluber in the game for more than six innings. That being said, he gave up just four hits in six innings in Game 1. If he can repeat that performance, Cleveland will be in great shape for a win.

Latest Cubs news
Back to Defense for Cubs in Game 4 of World Series
Chicago Cubs: The offense loses their way again
The battle between the World Series managers is just heating up

Latest Indians news
Cleveland Indians Winning with National League Style of Baseball
'It meant everything': Josh Tomlin pitches the game of his life in front of his ailing father at Wrigley Field​
Andrew Miller the pitcher once again makes the opposition look like Andrew Miller the hitter