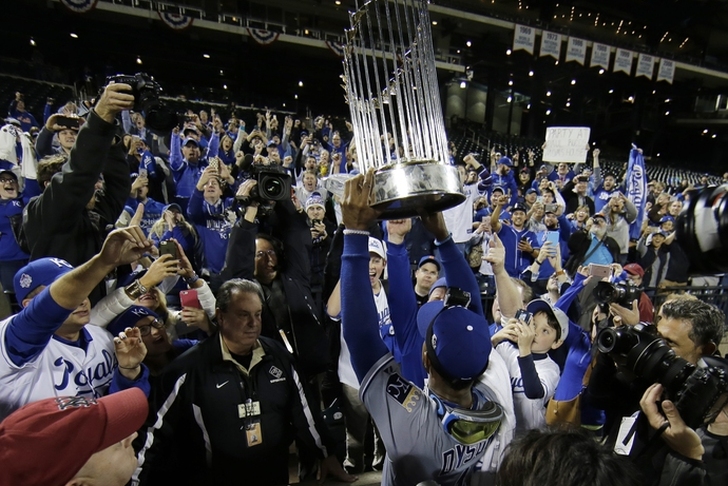 Opening Day is here. The 2016 MLB season is officially underway, and every major league team is hoping this is their year. With the start of the year here, we've put together our official predictions for the 2016 MLB season.

Below you'll find the division winners, wild card teams and World Series matchup and winner. We also have the Cy Young, MVP and Rookie of the Year winners for the AL and NL. Of course, there's a chance that many of these predictions will end up being a big swing and miss. With that in mind, here are the Chat Sports Official 2016 MLB Season Predictions:

AL East: Toronto Blue Jays
This could end up being a two-team race between the Blue Jays and Red Sox. The Blue Jays lost SP David Price to Boston, and the Red Sox are hoping to rebound from a down season last year. While the Red Sox have Price, the Blue Jays are the safer pick given how well they played last season and how dangerous their offense is.

AL Central: Kansas City Royals
The defending World Series champions Royals are the favorites in the Central. The White Sox and Indians should be better this season, but this is still the Royals' division to lose. Kansas City might not make it back to the World Series, but they should make it to the postseason.

AL West: Houston Astros
This should be a tight race between the Astros and Rangers. Both teams have World Series potential, and the loser should make the postseason as a Wild Card team.

AL Wild Cards: Texas Rangers & Boston Red Sox
It wouldn't be a major surprise if the Rangers and Red Sox won their divisions. The Yankees, and to a lesser extent the Indians and Mariners, could compete for a spot. Of course, there's always a chance a team exceeds expectations and makes the postseason.

NL East: Washington Nationals
The Mets won the East last season, but the Nationals are the favorite. It will be a close race, but the Nats will rebound and play much better this season. Washington has the ability to be a World Series team, but that was the case last year when they missed the playoffs.

NL West: San Francisco Giants
The Giants, Dodgers and Diamondbacks could all win the West. The Giants are the favorites, and their offseason additions should only help. The loss of A.J. Pollock for what could be the season is a critical blow to the Diamondbacks. The Dodgers are a bit better than Arizona, but the Giants should be considered the favorites. Plus, it's an even year and that's a good sign for the Giants.

NL Wild Cards: New York Mets & St. Louis Cardinals
The NL Wild Card should be hotly contested. The Mets made it to the World Series last year, and could easily win the East this year. It's tough to bet against the Cardinals, which is why they get the nod. However, don't write off the Dodgers, Diamondbacks and Pirates either. With a talented National League, a few worthy teams are going to miss the postseason.

Cubs over Astros
The Cubs are the odds-on favorite, and it's easy to see why. They added plenty of talent this offseason and this could finally be the year they break the curse. It's an even year, so don't rule out the Giants making another World Series run. As for the Astros, they should be even better than last year and should make a serious run. However, it's a deep AL this year, with teams like Red Sox, Blue Jays, Royals and Rangers all serious World Series threats. Cubs-Astros would be a fun World Series, as it would pit two former NL Central teams against each other. It seems like this is finally the Cubs' year. 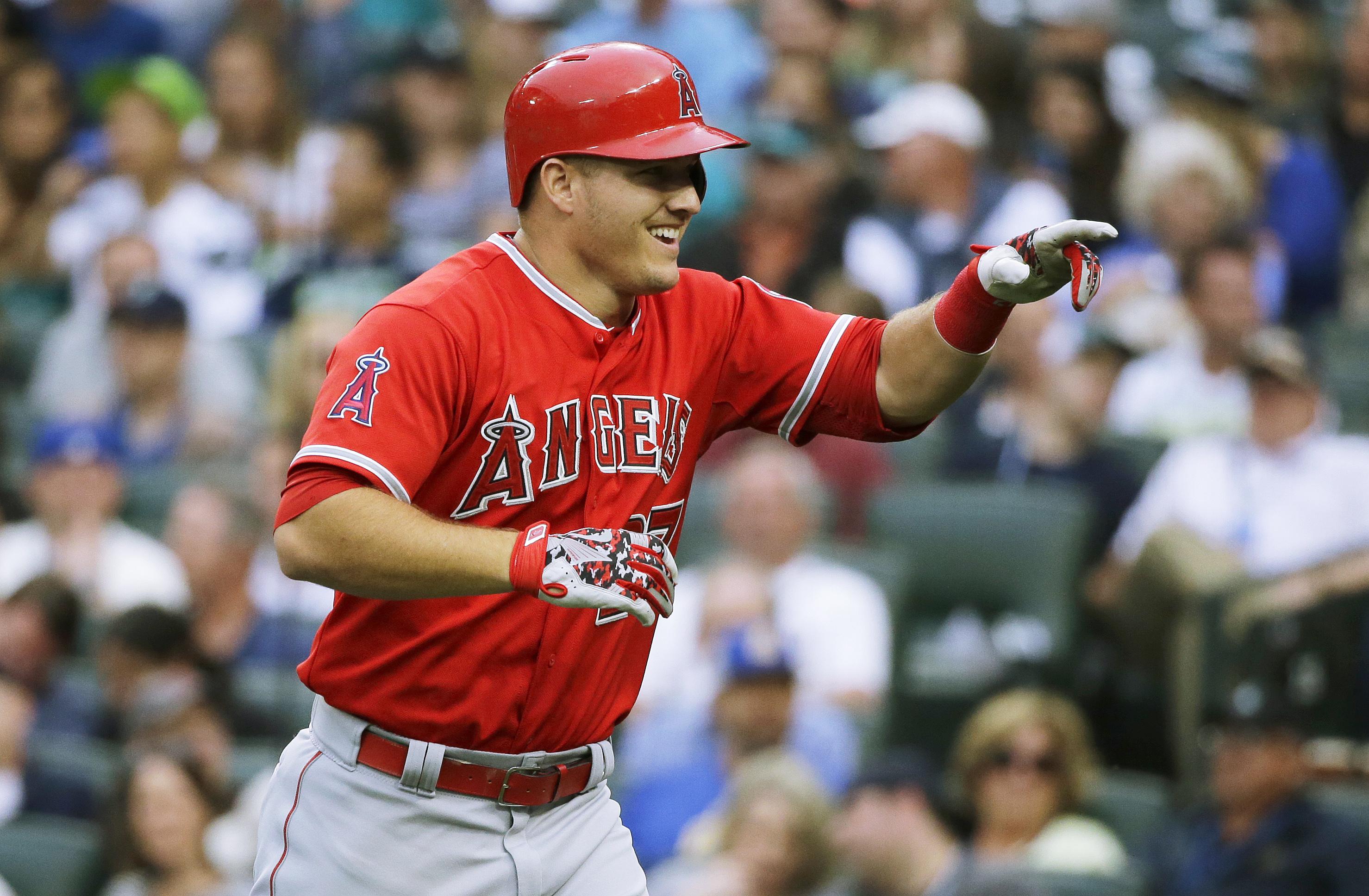 Josh Donaldson won the award last season, but Trout is the favorite this year. He last won in 2014, and could very well win again this year. He might need his club to perform better if he's going to win. Carlos Correa is a popular pick, and Miguel Cabrera won in 2012 and 2013.

The defending NL MVP should be the favorite again this year and last year's award certainly won't be the last for Harper. He won despite the Nationals failing to make the playoffs and should play well enough to win again this year. Fellow outfielders Andrew McCutchen and Giancarlo Stanton are other notable contenders.

Kershaw has won three of the last five NL Cy Young awards, so this isn't going out on much of a limb. Defending winner Jake Arrieta will be a threat, although it wouldn't be a surprise if he regresses a bit. Max Scherzer, Jose Fernandez, Matt Harvey and Madison Bumgarner will also be threats.

The White Sox upgrade their offense should help Sale's chances this year. There's no doubting his ability, and this could be the year he snags an AL Cy Young. He'll have plenty of competition from the usual suspects in Corey Kluber, David Price, Dallas Keuchel and Felix Hernandez.

AL Rookie Of The Year: Byron Buxton, OF, Twins

Buxton played a little bit last season, and is just barely still eligible. While he didn't light the MLB on fire, Buxton is one of the best prospects in baseball. He should see plenty of playing time and could produce impressive numbers. Don't rule out the Astros' Tyler White either.

Last year it was Kris Bryant who was the heavy favorite and this year it's Seager. He played well late in the year, posting a .986 OPS. Seager will start this year at shortstop and could have a big season. Seager is the clear-cut front-runner for the award. If Seager doesn't win, the award could go to Mets pitcher Steven Matz.