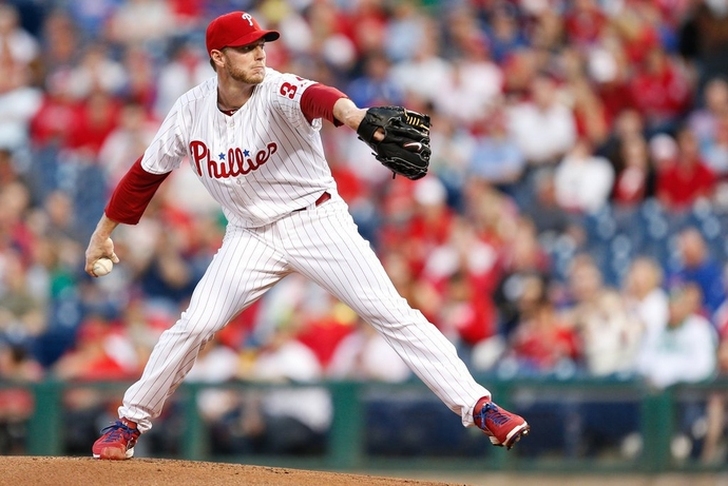 Former Toronto Blue Jays and Philadelphia Phillies pitcher Roy Halladay, 40, has died in a plane crash in the Gulf of Mexico, the Pasco County (Fla.) Sheriff’s Office confirmed in a news conference.

The deceased has been confirmed as Roy Doc Halladay.

RIP Roy Doc Halladay, a true baseball great and a man with a generous heart.Our thoughts and prayers are with Roy and his family during this difficult time. We were blessed to have known him and consider him to be a member of our family. We are grateful for his love and support. pic.twitter.com/wMprVclFtC

Halladay was involved in a single plane crash that landed in the Gulf. He was flying his plane, an ICON A5 light sport aircraft.

Halladay was an avid pilot who said earlier this year that he had accrued about 800 hours in the air and received both his instrument rating and multi-engine rating while working toward a commercial rating.

He worked as a part-time employee for the Phillies this season, where he spent the last four seasons of his career, pitching a perfect game in his first year with the team. The eight-time All-Star spent the first 12 years of his career in Toronto before joining Philadelphia.

Follow our MLB page for all the latest MLB news & rumors