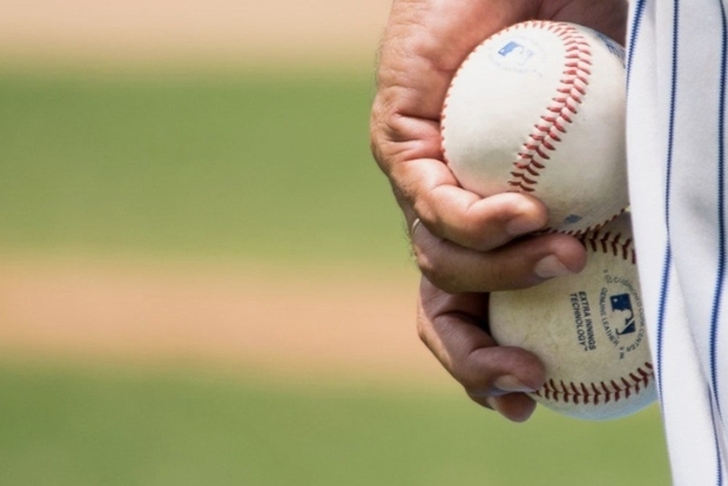 The 2020 MLB Draft takes place today and tomorrow as a virtual event. It was supposed to be held in Omaha, Nebraska, but it has been moved online, due to the coronavirus pandemic.

During the event, MLB teams traditionally take turns in selecting future players among the amateurs. The draft order is based on regular season records from the 2019 season.

The top prospects heading into the MLB Draft are Spencer Torkelson (1B, Arizona State), Austin Martin (SS, Vanderbilt) and Asa Lacy (LHP, Texas A&M). The Detroit Tigers will select #1 overall, followed by the Baltimore Orioles and the Miami Marlins.

When it comes to the future MLB season, the Los Angeles Dodgers are the favorites at winning the World Series 2020, with odds of +375 from Unibet. They are followed by the New York Yankees (+400), the Houston Astros (+650), the Atlanta Braves (+1300), and the Minnesota Twins (+1600). The Astros and the Yankees are the only teams of the 2019 League Championship Series in the top 5 favorites for the next season.

While we remember that the likes of Chipper Jones, Ken Griffey Jr. and Alex Rodriguez were among the first MLB Draft picks over the decades, here are the best and worst #1 picks in MLB over the last 10 years:

He was drafted by the Washington Nationals in 2010 from the College of Southern Nevada, but debuted in April 2012, at 19 years old. In the same year, the won the National League Rookie of the Year. In 2015, he was named the MVP of the National League, with 42 home runs, becoming the youngest MLB player to receive this award, aged 23.

In 2019, the right fielder moved to the Philadelphia Phillies, signing a record-breaking $330 million contract for the next 13 years. At that time, it was the richest contract in the history of North American sports, and today still features in top 3. He was – and still is – regarded as a phenomenon, and he is just 27 years old. In 2019, he was the 23rd highest-paid athlete, with $44.5 million.

Bryce Harper already featured in six All-Star games from 2012 to 2018, missing just 2014. In 2012, he became the youngest position player to feature in an All-Star game.

Worst pick: Mark Appel (2013)
Appel is just one of the three #1 picks throughout the MLB Draft history to never have recached the majors. While he is listed as one of the worst #1 pick in the history, Appel is not as Brien Taylor (1991 pick) bad, and the truth is he had his share of injuries.

The Houston-born was drafted by the Houston Astros in 2013, from Stanford University. Prior to this, in 2012, he did not sign after being selected #8 overall by the Pittsburgh Pirates, and instead returned to Stanford.

Appel went to the Philadelphia Phillies in 2015, and in February 2018, at just 26 years old, the announced his retirement from baseball. Now almost 29, his rights are retained by the Phillies if he would ever decide to go back on the field.