The 5 Best Players In The National League This Season 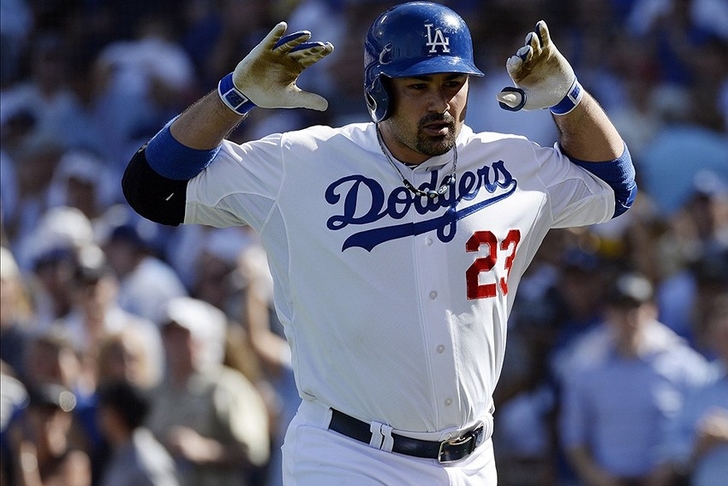 We're about 1/5 of the way through the 2015 MLB season, which means it's time to take a look at who's lighting it up so far around the Majors. Today we look at the Senior Circuit as we present to you our list of The 5 Best Players In The National League This Season. He doesn't hit it far or all that hard, but Dee Gordon hits it smart. Leading the National League by 66 points with an insane .433 batting average so far, Gordon is setting the table for the Marlins with his trademark speed and an absolute cavalcade of dink and dunk singles. Gordon has the wheels to turn sure outs into close calls, giving him a distinct athletic advantage as he tries to keep this pace up. 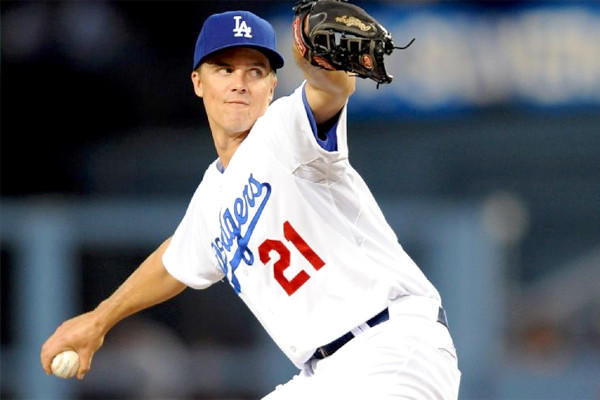 Greinke is the NL Cy Young front-runner closing in on the quarter pole. His 5-0 record is fantastic enough, but just take a look at some of the highlights from his stat line so far: 1.52 ERA, .89 WHIP, .185 BAA. While Clayton Kershaw gets most of the publicity, Greinke has quietly emerged as the team's ace so far in 2015.

Harper's been treated like a superstar the past three years, but 2015 appears to be the year where he actually makes the leap. Harper is tied for the NL lead with 12 home runs and is third with 31 RBIs, but it's his eye-popping 1.113 OPS and MLB-leading 33 walks (as of Friday 5/15) which are the true measures of a fantastic, MVP-caliber campaign so far.

Gonzalez is in the top five for all of the National League Triple Crown stats, including two second-place entries in batting average (.367) and RBIs (32). Hitting in the heart of the order for the Dodgers team not short on star power, Gonzalez has established himself as the biggest threat in a lineup seemingly full of them. He's our unquestioned NL MVP just over 30 games in.