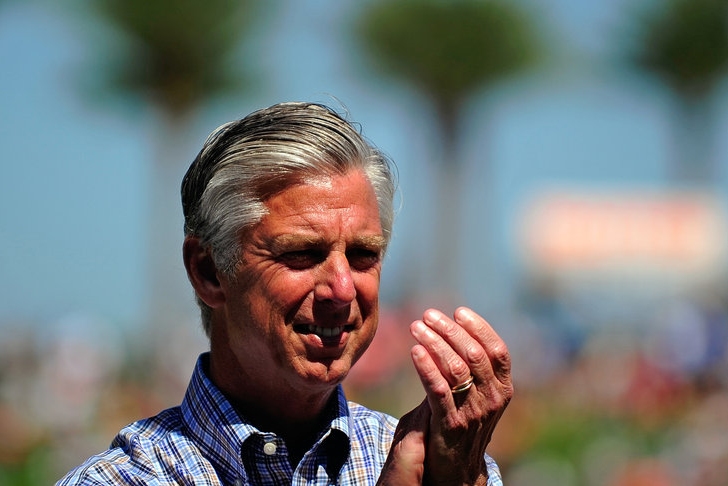 Re: Price to Tigers, Beane "had a feeling it was going to happen." Dombrowski jokingly texted, "You have 1 minute to acquire Chris Sale"

Sale, of course, is the White Sox ace with the lowest ERA in the American League. All things considered, the best reaction to the Price trade probably came from Oakland closer Sean Doolittle, though.