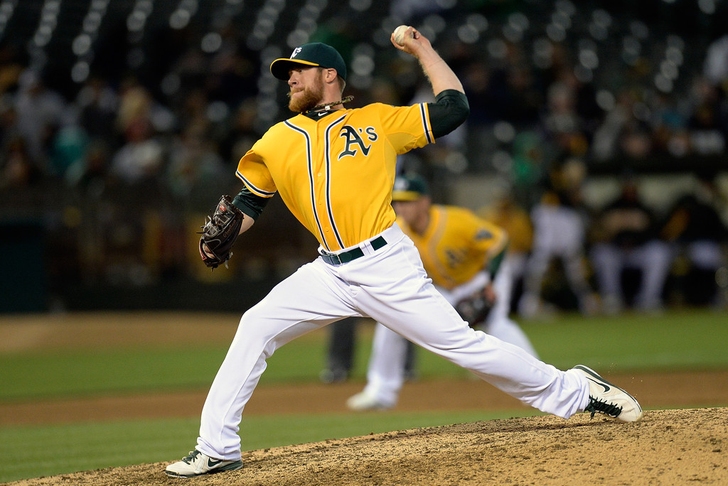 After the Oakland A's acquired Jeff Samardzija and Jason Hammel, Tigers P Justin Verlander went on the record saying Oakland "made the move because of us".

On Thursday, the arms race continued - Oakland picked up pitcher Jon Lester from Boston, but Detroit landed the biggest name of the day - former Cy Young winner David Price, who Tampa Bay sent their way as part of a three-team deal.

A's closer Sean Doolittle had this to say about the move:

The 3 Biggest Winners And Losers Of The MLB Trade Deadline