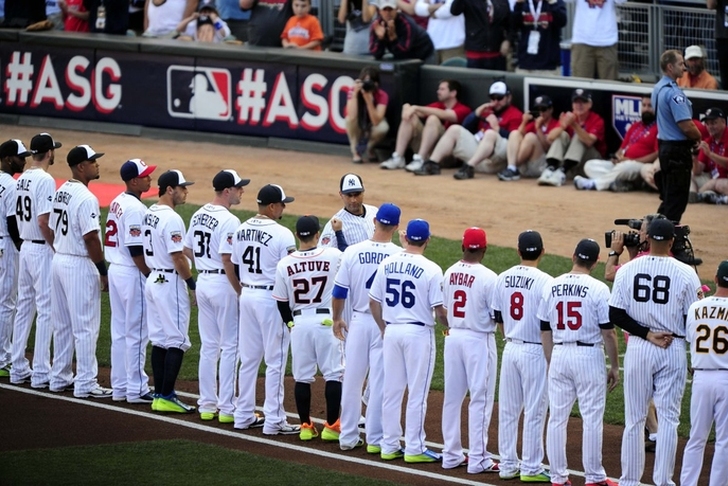 Major League Baseball has not expanded since 1998, when the Tampa Bay Rays (formerly known as the Devil Rays) and Arizona Diamondbacks joined the American League and National League, respectively, but new commissioner Rob Manfred thinks expansion could be in the MLB's future.

"I think we are a growth business, broadly defined," Manfred told reporters over All-Star weekend. "And over an extended period of time, growth businesses look to get bigger. So yeah, I'm open to the idea that there will be a point in time where expansion may be possible."

Las Vegas, Oklahoma City, and Charlotte were mentioned as potential destinations when the Expos left Montreal back in 2005, and are the three favorites to land a new expansion team.

While there is no timetable for an expansion team, an alternate move could be relocating the Oakland A's or the Rays if either team doesn't get a new stadium.

Follow our Major League Baseball page for all the latest MLB news and rumors!