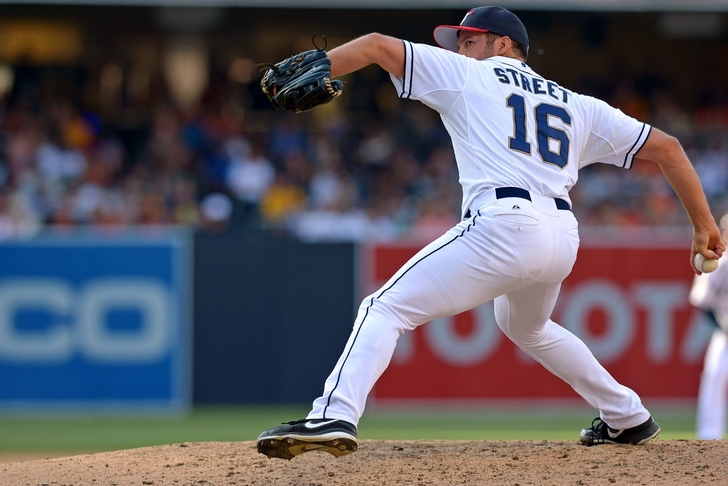 With All-Star festivities behind us and a few days off for every MLB player, there's plenty of time for GMs around the league to make phone calls and debate potential moves. There have been all sorts of rumors out there about who's going where and when -these five names are believed to be the most likely to hit the road. 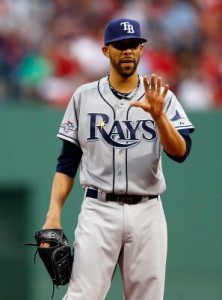 David Price has been the most commonly-mentioned name in trade rumors - aside from Jeff Samardzija - leading up to the trade deadline. Price looks destined to become the next Rays' salary cap casualty. He understands that this is the way the team works, and has seen James Shields, Matt Garza, Delmon Young and Jason Bartlett all get traded because of Tampa Bay's financial limitations.

Price is set to be an unaffordable free-agent after next season, due to Evan Longoria's lucrative contract. The Rays would be better off dealing Price for young assets instead of letting him hit free agency.

The Minnesota Twins are not in playoff contention, and don't have a chance to get there this season. A right-handed power bat is always a valuable piece to have in any lineup, making them hot commodities in the trade market. This season, the pickings are slim, adding even more value to a proven hitter like Willingham. He has struggled mightily this season and a change of scenery may be the best thing for both Willingham and the Twins.

How many contending teams have a question mark at the closer position? Quite a few of them, with the Angels and Tigers standing out the most. Both of these teams would love to add a closer heading into their playoff push, and while its been reported that the Tigers may be looking for a set-up man rather than a closer, I'm not buying it. Why not bring in someone to compete and overcome Joe Nathan? According to Matt Geib of the Philadelphia Inquirer Papelbon wants to go to a contender, and the Tigers are just that.

The Angels have gotten off to a great start in the first half of the season despite their lack of a presence in the 9th inning. But one thing is for sure - the Angels don't want to take that uncertainty into the playoffs. There's one thing that could keep Papelbon in Philadelphia though: his huge contract.

Update: After the Angels acquired Huston Street they are no longer pursuing Papelbon.

Ah, Mr. Consistent. Huston Street isn't flashy when he takes the mound, but he always seems to get the job done. Street has a 1.09 ERA through 33 innings and has converted 24 of his 25 save opportunities this season. He isn't locked in to an unfriendly contract, is playing for $7 million this year and carries a team option for another $7 million next season.

The Padres have insisted that Street is not on the market. However, if they're offered the right deal from either the Angels or the Pirates, it would be hard to pass up.

Viciedo is a very intriguing player at this stage in his career. Still only 25 years old and a year or two away from his prime, Viciedo has shown flashes of greatness. Most trades involve players who will help immediately and may be gone at season's end due to expiring contracts, but Viciedo can not only help immediately, but in the long term as well.

The Mariners have pursued Viciedo since 2012 and are currently in the market for a right-handed bat. This move could be a good one for the wild-card hopeful Mariners, and there is reportedly a deal already in the works that would send 24-year-old Brandon Maurer and another player to the White Sox for Viciedo.

A dark horse could be the Red Sox, who wanted to sign him out of Cuba in 2009, but a move there doesn't make as much sense. The Red Sox look to be selling rather than buying this trade deadline.

Follow Al King on Chat Sports and Twitter! to talk MLB, NFL, NBA, Fantasy Sports and whatever else!

Who would you like to see your favorite team pursue before the trade deadline passes? Let us know in the comments!