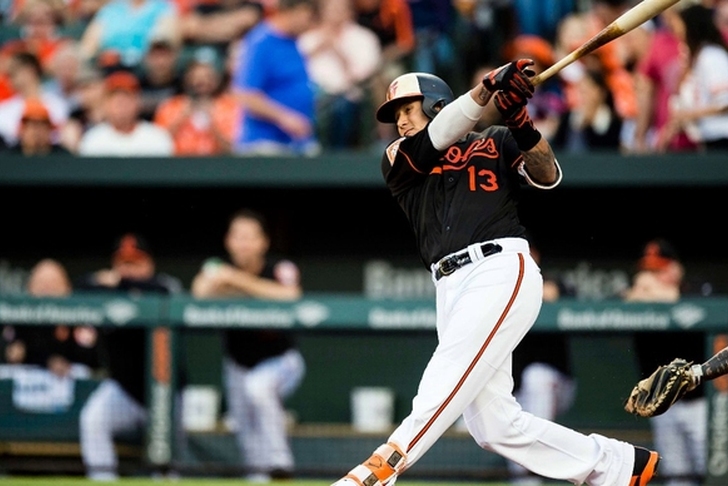 The biggest trade of the MLB offseason has already happened with the New York Yankees acquiring Giancarlo Stanton in a trade with the Miami Marlins, but several other superstars may be dealt in the coming days and weeks as well. Here are the three biggest rumors that are worth keeping an eye on this offseason:

The Baltimore Orioles have expressed a willingness to trade star third baseman Manny Machado with his pending free agency after the upcoming season with the Chicago White Sox, New York Yankees, and St. Louis Cardinals all expressing interest. Momentum had been building on a possible deal between the Orioles and Yankees, but the White Sox have reportedly emerged as the most serious suitor.

However, if Chicago can’t sign the 25-year-old star to a long-term contract extension — he's becoming a free agent after the 2018 season — they would look to flip Machado elsewhere. The team that would be the most obvious third party would be the Yankees, meaning this could be something that drags out throughout the entire season. 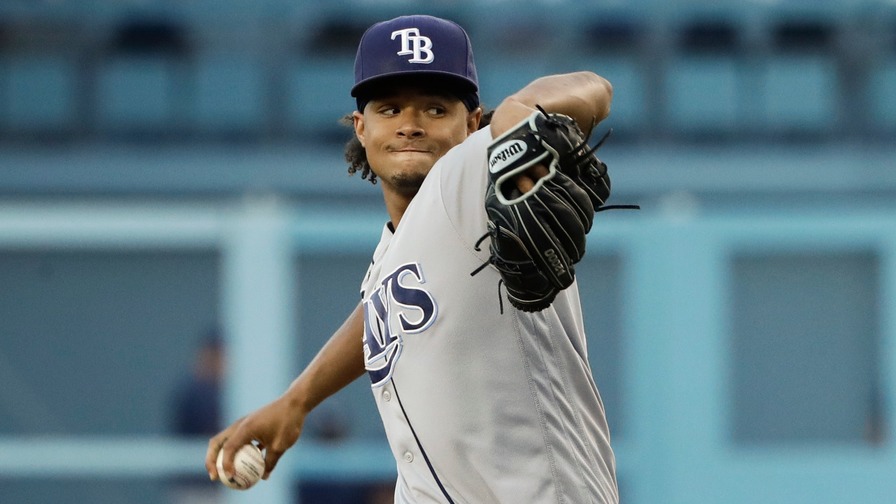 Archer's name has been floated in trade rumors for the better part of two seasons with several contenders interested in him. Tampa Bay believes they can compete for a playoff spot this year, but considering his value and the haul Archer could get them in return, a franchise as cash-strapped as the Rays continue to listen to offers. A number of teams - namely the Braves, Cubs, Cardinals, and Twins - have interest in him.

Who's next for Miami? 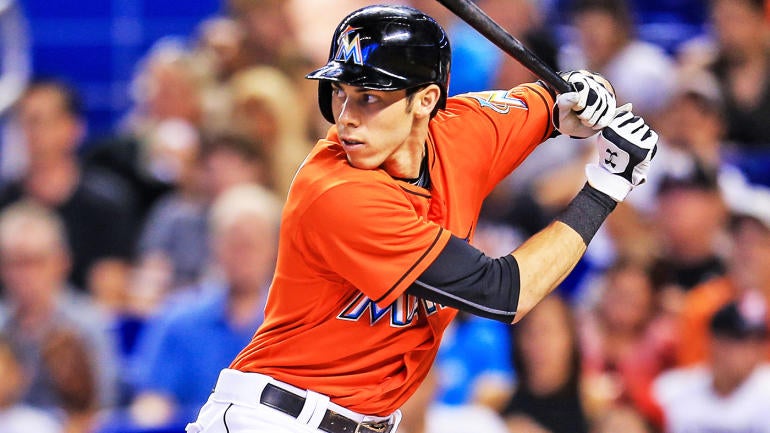 The Marlins have continued their firesale by dealing outfielder Marcell Ozuna to the Cardinals, marking three starters - Dee Gordon, Stanton, and Ozuna - that have been traded from last year's team. It's clear that new ownership wants to start fresh and are getting rid of seemingly every valuable player they have. So who will be next? Christian Yelich is certainly a prime candidate, but this will be something that will continue until the season starts.

Check out our MLB rumors page for all the latest MLB Rumors or download the Chat Sports App!