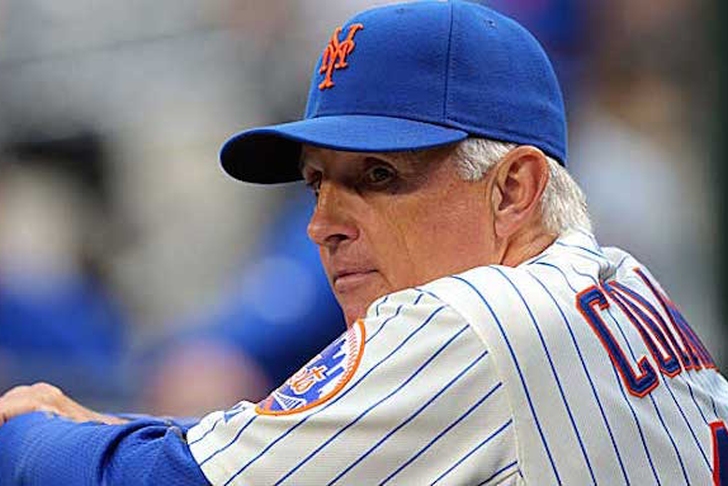 The MLB season is officially underway, and every team is full of optimistic about their chances this year. However, some managers are already feeling pressure knowing their jobs are on the line. Here are three managers that are on the hot seat this season: 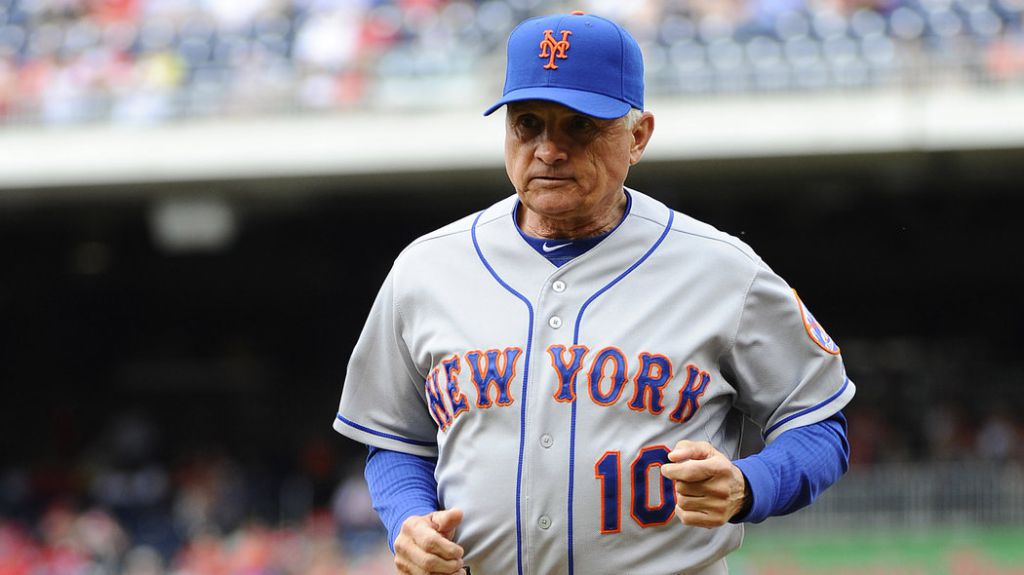 Collins has preached patience throughout his four years in New York, but he said it's "time to step up" in 2015. He hasn't made the playoffs in his 10 years as a MLB manager, and the Mets have gone just 304-344 (.469) under him. That's understandable considering New York was going through a rebuilding process, but they have all of the pieces to contend for a playoff spot in 2015. If they aren't competitive again this year, Collins will find himself looking for work. Mattingly has posted a winning record in each of his four seasons in Los Angeles, but he hasn't been able to bring the Dodgers to the World Series. Pressure will always be high when you have a team payroll over $200 million, and with a new front office team, they may be inclined to find "their own guy" if the Dodgers don't make any noise in the postseason again. Detroit has playoff expectations every year, and with their disappointing ALDS exit last year, Ausmus needs to make sure he can bring the Tigers back to the postseason. The front office is paying a lot of money to keep their high-powered roster mostly intact, and they want to see that pay off on the field.

Making the postseason will be more difficult than it has been for Detroit because of the emergence of the Kansas City Royals, and if the Tigers don't win the division or advance to the ALCS, Ausmus could be let go.