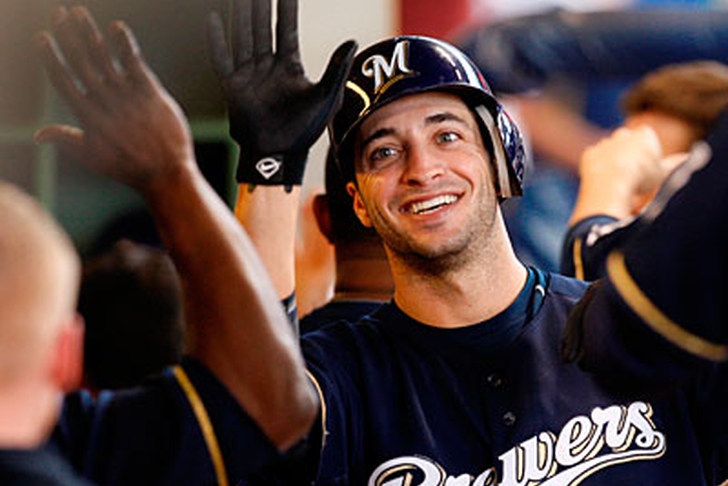 The NL Central represented the National League in the World Series last season. Let's look and see what question each team must answer in 2014:

Question: How are the Cubs going to produce runs?

The only two clubs that scored less runs in 2013 were the Miami Marlins and Chicago White Sox. Anthony Rizzo and Starlin Castro will have to find a way to increase the team's offensive production. This is a dire need for the Cubs because they don't have the most complete starting pitching after Jeff Samardzija and Travis Wood.

Question: How much will Billy Hamilton impact the Reds' lineup?

Losing Shin-Soo Choo as a lead off man could not have sat well with the Reds, but the club thinks they have found a solution. That solution is a young Mississippi-native named Billy Hamilton, who has stolen 13 bases already this spring. On top of the 13 steals, he's hitting .368 and has an on-base percentage of .429. If Hamilton can score more than 107 runs, the amount Choo scored last season, he will be an easy selection for Rookie of the Year.

Question: How effective was the signing of Matt Garza for the Brewers?

Garza had three really tough outings this spring before finally having a quality start Sunday, where he only allowed one run over six innings. The Brewers are relying heavily on Garza, who joins a rotation led by himself, Yovani Gallardo and Kyle Lohse. These three need to pitch well this season if the Brewers want to compete in the NL Central.

Question: Will the Pirates attempt to make a deal to improve offense before the trade deadline?

The Pirates are a club that has a solid pitching staff and some good offensive components, but could really use one more explosive offensive weapon. You have to wonder if the Pirates will offer any of their solid starting pitching if the right deal for a veteran hitter comes along. Another bat certainly couldn't hurt the Pirates, who will be looking to improve on a 2013 season where they made their first playoff appearance since 1992.

Question: Which Cardinals' player will emerge as a power hitter with the departure of Carlos Beltran?

Two potential candidates emerge in my head immediately: Jhonny Peralta and Matt Adams. Peralta and Adams both have good power in their bats. A lot of scouts have said that Adams will eventually evolve into an impressive power hitter. Peralta has already proven that he can hit home runs. After a PED suspension in 2013, Peralta is looking for a fresh start. There's not much better of a place to start than St. Louis.

Be sure to click on the links below to check out the other divisions!