Where does Mizzou look for next AD? Start with this list 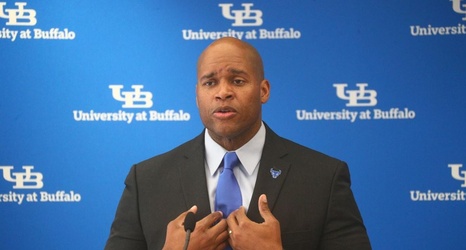 COLUMBIA, Mo. - There’s one good thing about Mizzou athletics director searches: There’s no shortage of qualified candidates with MU connections, mostly thanks to Alden’s Army. Former AD Mike Alden, who led MU athletics from 1998-2015, cultivated a department that encouraged young staffers to develop into future leaders, many of whom have turned into successful ADs across the country. But will those MU connections prove valuable in the school’s next search? MU favored outsiders the last two times it hired ADs, not to mention its current football coach.

AD Jim Sterk is on his way out after five years at Mizzou.