Top Moments of the 2010s: the Michael Sam Announcment 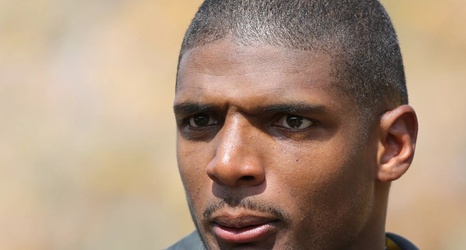 Missouri spent a large portion in the first half of the 2010s making national news. From their basketball team playing in important games, to the football team playing for SEC Championships, to changing leagues, protests... you name it and it seemed to happen at Missouri.

But no story attracted national attention the way Michael Sam’s story did. Despite more and more acceptance of homosexuality in and around the rest of society, gay athletes still struggle to break through in the major professional sports. The current numbers of out (at least in public) athletes in Baseball, Hockey, Football, and Basketball is still zero.