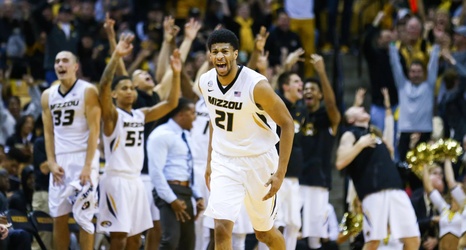 For five years, Missouri basketball had undergone a slow and painful march from mediocrity to irrelevance. Frank Haith left the program scandal-ridden and without any sort of roster continuity. And while Kim Anderson was able to stabilize the academic situation, he never found the sort of success he had in his time as a Missouri Tiger. The Tigers had won an average of nine games over the previous three seasons and fan interest was in the doldrums.

Of course, you’d have never known it if you entered Mizzou Arena on November 10, 2017.

After a whirlwind offseason in which Missouri hired a new coach, landed the country’s best overall recruit and managed a top five recruiting class, Missouri opened the 2017-2018 campaign to a sellout crowd at Mizzou Arena.