Too many quarterbacks is ‘one of them good problems’ 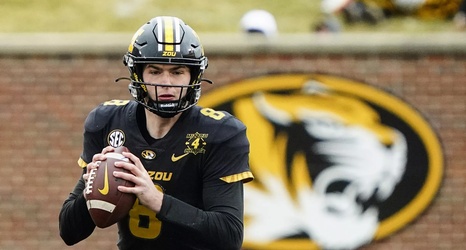 By now you’ve seen the news. Eli Drinkwitz did what he does by securing another big time commitment, this time in the form of 4-star quarterback, Sam Horn.

Horn is a superstar talent. Rivals has him ranked as the sixth best pro-style quarterback in the country. If he follows through with his commitment, Horn would be Rivals’ highest rated quarterback to sign with Mizzou since Blaine Gabbert signed with the Tigers in 2008.

The Tigers signed five “blue chip” quarterbacks between 2000 and 2020. Drinkwitz has signed one in each of his first two recruiting classes.