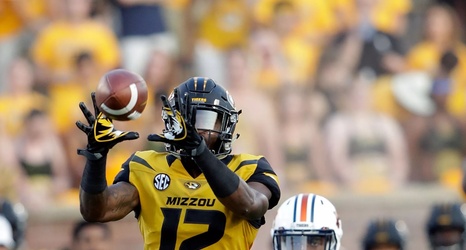 Synopsis: When Missouri finds out its season is ending, it seeks to go out on a high note, leading to a mostly boring, but ultimately worthwhile, conclusion.

Sometimes a good ending can cover for a multitude of mistakes. Sometimes it can’t. And sometimes it’s barely enough to get the job done.

The 2019 season was one of peaks and valleys for director Barry Odom.