THE UNHOLY ALLIANCE COMPLETES A TRADE 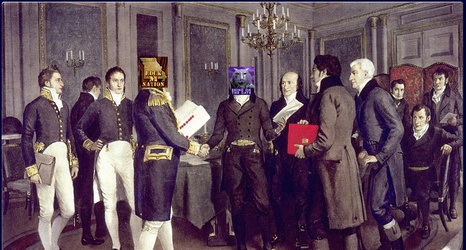 Step 4. Mizzou gets a commitment from Gordon

Step 5. Old friendships and rivalries are renewed, and Rock M Nation and Bring on the Cats join forces to talk about this swap of players.

So, once the trade was completed, Luke Thompson reached out to me about an exchange for a blog post where we would answer the important questions of the day...

Luke Thompson: There were some jokes between writers of this blog when Mark Smith’s transfer to K-State became official that DaJuan Gordon could complete the trade, but I’m not sure any of us thought it would actually happen.