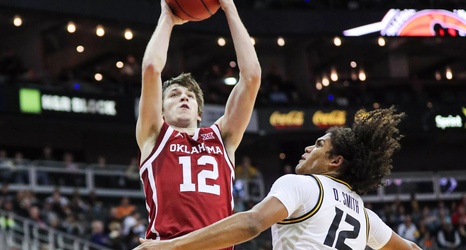 Last week was a bad week for the revenue sports at Missouri. Barry Odom was let go from his position as head football coach, and that’s obviously dominating the headlines. But earlier in the week Mizzou Basketball went to Kansas City for the Hall of Fame Classic and it did not go as planned.

The main reason? In each game Missouri faced a big early deficit and was unable to mount a comeback each time.

Clearly part of the issue is the offensive struggles. And there’s time to talk about those, but Cuonzo Martin hangs his hat on being a tough defensive-minded coach.