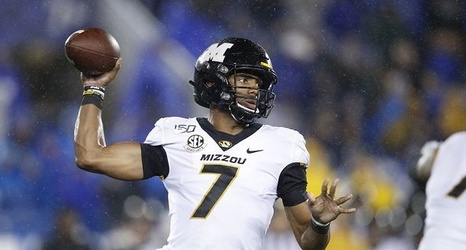 It’s that time of the year again. Mizzou football hasn’t lost in November since 2016. The Tigers have won nine straight, and they put that streak on the line this week as they face No. 6 Georgia.

The Bulldogs have won five straight in this series, and though Georgia has beaten Mizzou plenty over the years, the games haven’t been too lopsided besides the shutout in 2014.

Last year, Missouri lost by two touchdowns, but a couple iffy calls went against the Tigers. In 2017, the game was close at halftime before Georgia ran off with the victory.