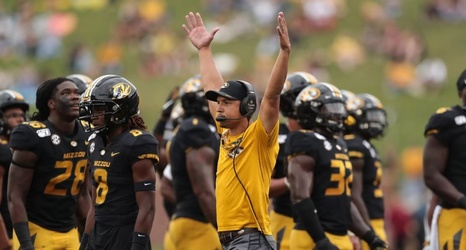 It’s official: Ryan Walters has been named the next defensive coordinator at Illinois. If you were surprised by this news, you’re not alone. I mean, let’s do a quick ‘say it aloud test’: An SEC defensive coordinator making an annual salary of $900,000 willingly decided to make - at best - a lateral move? Why would he do such a thing?

It’s hard to say what Walters’ motive was, to be sure. But when I saw this Tweet from the great Dave Matter, it started coming into focus.