Recruiting Reset: Our first glimpse into what Eli Drinkwitz is looking for in a QB 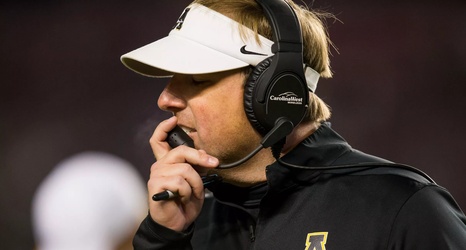 The higher the level of football your play, the more important the quartebrack position becomes. That’s a simplistic statement, but it’s true. A quarterback might not be high on your priority list as a middle school coach, but by the time you get to college, it’s pretty darn important.

We’ve seen just how important in the last 20 years at Mizzou.

Gary Pinkel’s success was largely tied to his success at identifying and developing quarterbacks. It started with Brad Smith and continued through Drew Lock’s tenure at Missouri. If Eli Drinkwitz is going to follow in Pinkel’s footsteps, it starts with the quarterback position.