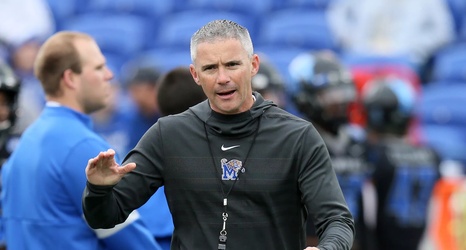 Mike Norvell has been the in-demand G5 coach of 2019 and, as such, has been linked to every open P5 job out there, as well as being clamored for by every P5 fan base. There’s a lot to like about Mike but there is some hesitancy on my part. Let’s do a deeper dive on the career of Mr. Norvell to learn a little more about the guy that was mentioned as a potential replacement by every Mizzou-beat outlet the second Barry Odom was canned.

Novell was hired at a very young age by Todd Graham to coach his wide receivers at Tulsa and steadily acquired more responsibility, eventually, moving up the chain to be the main guy for Graham’s offense in 2011.