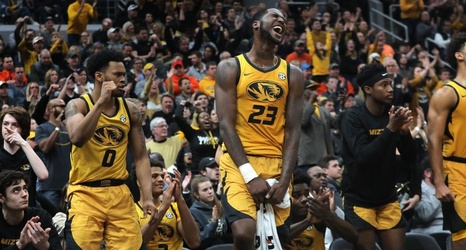 The status of Missouri guard Mark Smith will again be a game-time decision for Tuesday’s game at No. 25 Louisiana State, but center Jeremiah Tilmon will not be available for the Tigers, MU coach Cuonzo Martin said Monday before leaving Columbia for Baton Rouge, La.