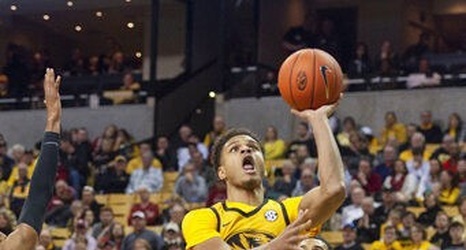 A year ago Pinson was the Missouri freshman basketball player whose playing time fluctuated from game to game until the final few weeks of the season, when he became a regular starter.

This year, now that Mario McKinney has transferred to a junior college, Jackson is the rookie who never knows when and how long he’ll get on the court.