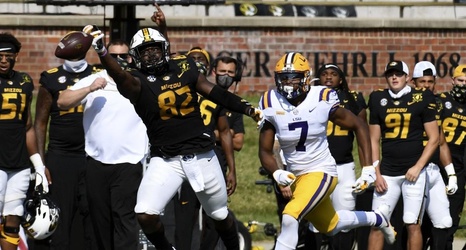 Last October, Parker was cited for exceeding the speed limit by 20-25 mph by Columbia police and did not attend scheduled court appearances in January and March, leading to a warrant for his arrest. The warrant was served Wednesday and Parker posted bond for $232. Failure to appear in court is considered a Class A misdemeanor if the matter involves a misdemeanor violation. Under the terms of Parker’s probation, Boone County court ordered that he does not violate any laws for two years and report to the court any arrest or summons within 48 hours.

A team spokesman said Mizzou was aware of Parker’s situation and handling the matter internally.