#MizzouMade’s had a good year in the NFL. 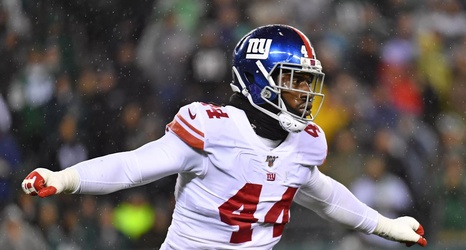 It wasn’t a great year for Mizzou football, to say the least. But Mizzou fans are nothing if not supportive of their own, and this year there was plenty of reasons for optimism for some former Tigers starring in the NFL.

A quick rundown of some of the former Tigers’ top performers:

Golden will forever be one of my favorite Tigers (editor’s note- me too). I was thrilled to see the success he had this year in New York. If you remember, Golden had a breakout season for the Cardinals back in 2016 when he finished the year third in the NFL with 12.