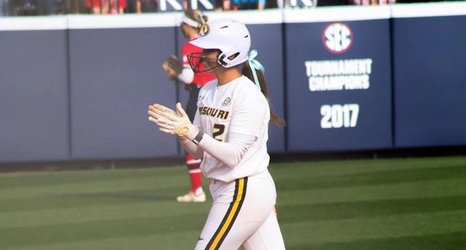 I would like to stop titling Mizzou Softball recaps “Welp,” you guys. Really, I would. I didn’t want to make a Part 2, and I certainly don’t want to make a Part 3 anytime... ever. Problem is, that is the word I’m left with as the Tigers remain winless in the SEC, and are now 0-5 after losing all three games to Ole Miss in Oxford. Yikes.

While we’re (lightly) piling on, it also should be mentioned that they’ve lost five of their last six, and as of the new D1 Softball rankings released today, Missouri is now out of the top 25 (they’re 26th) when last week they were holding at no.