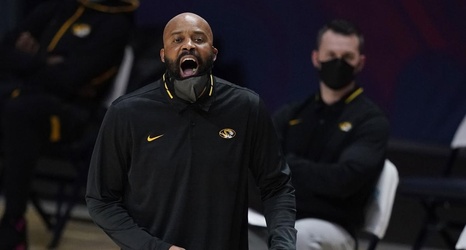 Missouri set itself up for another second-half collapse on the road Saturday at South Carolina, surging to a 19-point lead before halftime at Colonial Life Arena. This time, though, the Tigers had Jeremiah Tilmon.

Mizzou showed early signs of splintering in the second half but quickly restored order and snapped its three-game losing streak with a 93-78 victory to complete an SEC regular-season sweep for the first time since 2014. It was No. 20 MU's highest-scoring SEC game in Cuonzo Martin's four seasons.

The Tigers (14-6, 7-6 Southeastern Conference) got a lift from Tilmon’s return after the senior center missed the last two games because a death in his family.