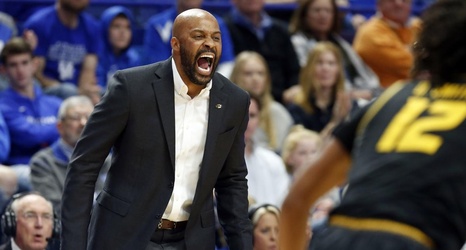 COLUMBIA, Mo. — It might seem like months have passed, but it was just two weeks ago when Missouri prepared for its final home basketball game of the season.

By then coach Cuonzo Martin was able to face the facts. There was no sense in hoping his team would become something it was not. The 3-point shots that increasingly have become important at the game’s highest level were missing at a historic rate for the Tigers. Mizzou wasn’t much better close to the rim. If only the Tigers could attempt every shot from the foul line with the clock frozen and defenders standing still.