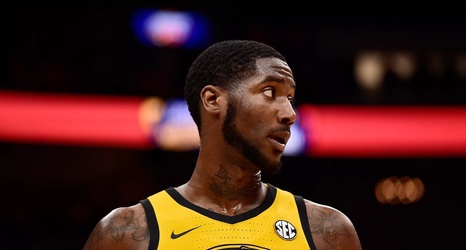 As we do every year, we’re wrapping up the Mizzou basketball season with Q&A’s on every one of Missouri’s major contributors. To catch up on the first post we published in this series, see the link below:

Today, we’re taking a look at Jeremiah Tilmon, who made statistical progress on the floor, but saw an injury steal half of his season. Were there positives in this grim junior year? And should Tilmon come back for his senior season?

Confined to the bench for half of the season, it’s hard to say Tilmon’s season was anything but disappointing.