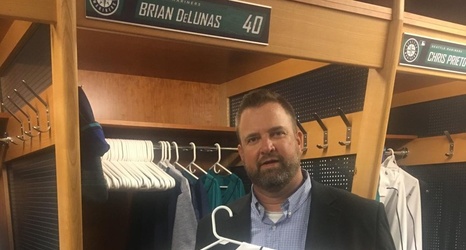 St. Louis native and former MLB coach Brian DeLunas is returning to Mizzou to serve as the Tigers' pitching coach after accepting MU’s job offer on Tuesday, he told the Post-Dispatch.

DeLunas, who played at Oakville High and Missouri Baptist University, has been a special projects instructor in the Mets organization since February. He’ll replace Fred Corral, who was not retained after Mizzou’s brutal 2021 season on the mound.

DeLunas previously served as the Seattle Mariners bullpen coach during the 2018 season then spent two years as Seattle’s director of pitching development and strategies.