Mizzou heads to Philly in search of 3-point stroke 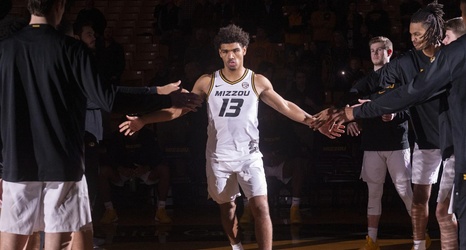 Heading into Saturday’s game in Philadelphia against Temple (6-1), Martin’s Tigers (4-4) have made just 25.4 percent of their shots from 3-point range. Just three years ago, the team’s final season under former coach Kim Anderson, the Tigers shot 30.4 percent from behind the arc. That set a team record for the worst 3-point percentage since Division I added the 3-point shot in 1986.

On their current three-game slide, the Tigers have made just 23 percent from deep and shot less than 20 percent in losses to Butler (18.2) and Charleston Southern (15.4). In the latter, Tuesday’s 68-60 loss to the Buccaneers, Mizzou made just 4 of 26 shots from deep, the team’s second-worst 3-point shooting night in three years under Martin.