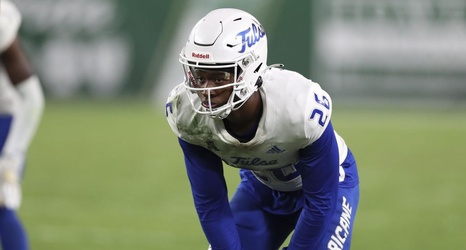 The NCAA lifted its lengthy recruiting dead period on June 1, and since then Mizzou has hosted 20 high-priority prospects on campus for a one-day event, secured two immediately eligible commitments at positions of need and flipped a four-star high school recruit from a Southeastern Conference power. Oh, and the Tigers still are in the thick of the competition for the nation’s No. 1-rated wide receiver.

It’s been quite a June for Drinkwitz.